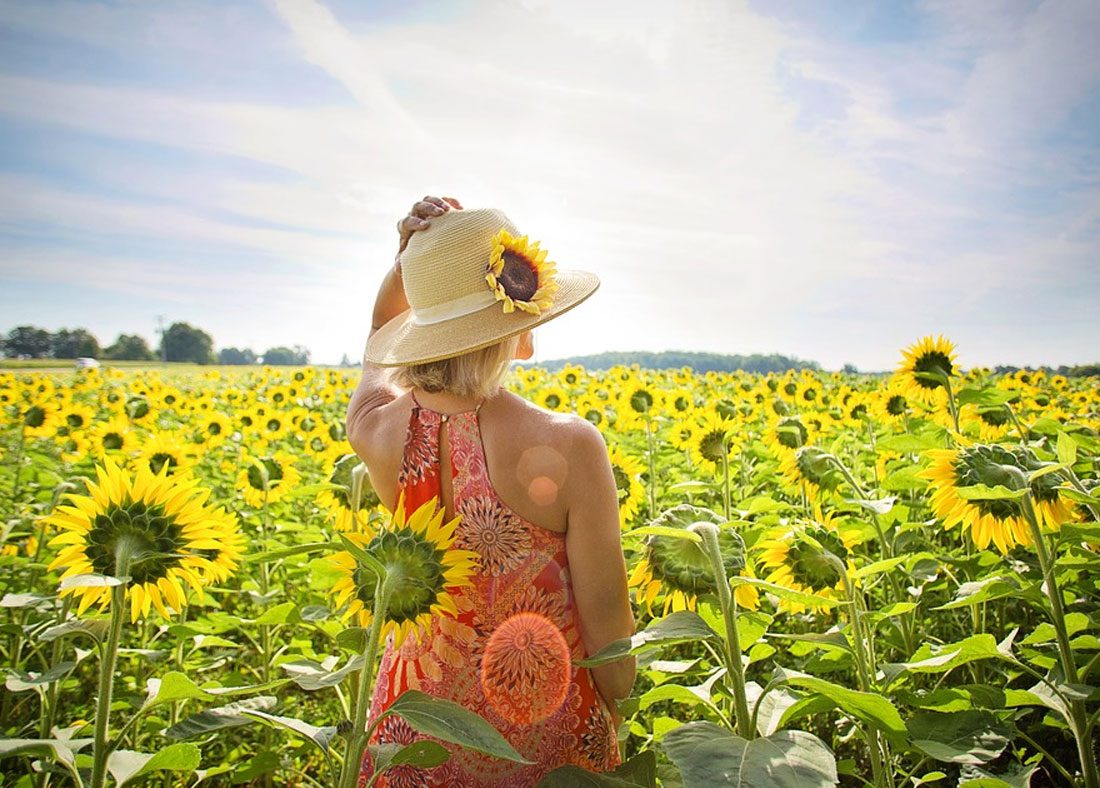 She knew she could, so she…messed around on the internet and left it until the last minute anyway. Sound familiar? It sounds like you might be suffering from a chronic case of procrastination. You’re just about to knuckle down to that important task at the top of your to-do list when, wait a minute, you’d better just put a load in the washing machine. Actually, it’s almost 1pm, so you might as well have lunch now then get down to work after, once you’ve done the pots, given Mum a quick call and had a sneaky scroll through your Twitter and Instagram feeds. Before you know it, three hours have passed and all you have achieved is a sense of self-loathing.

According to psychologists, procrastination is caused by an underlying fear of failing. We’re convinced we’re going to do such a bad job of the task in hand that we decide we might as well avoid the inevitable and just not do whatever it is we’re supposed to be doing. That way we can’t fail, right? It’s self-sabotage at its finest and it can zap your productivity like nothing else. If you’re prone to procrastination, experts reckon that the best thing you can do is just get started. Cut that seemingly mammoth project into bite-size chunks and promise yourself you’ll dedicate an hour – even half-an-hour! – to making a start. You’ll be surprised how breaking it down can cut the fear factor.

And if you’re still determined to avoid the job at hand and procrastinate anyway? Well, here are a handful of ways to waste time that could almost be seen as acceptable.

Unless it’s the Daily Mail App, reading is never a waste of time. Instead of staring longingly from your desk in the direction of your latest book buy, read it. Make a brew, crack open the biscuits, get comfy on the sofa and read it. Indulge in half-an-hour of guilt-free reading, whether that may be a motivational Elon Musk biography or the soppiest romantic fiction you can lay your hands on. Then get back to work.

GO FOR A WALK

There is nothing about being ensconced inside an office that gets your creative juices flowing when you’re lacking inspiration, whether that is at home, in a co-working space or otherwise. Put down your pen, turn off your computer and walk away. Keep walking until you reach the door, open it and feel the sensation as something called fresh air hits your face. Feels better already, doesn’t it? Most of us don’t move half as much as we should and you’ll be amazed how many great ideas and moments of motivation hit once you put one foot in front of the other.

As the captain of your own ship, it’s almost certain that nothing, and we mean nothing, gets your backside motivated like moolah. Money money, cash cash. Spends, spondoolies, fun tokens. Whatever you want to call it, we’re all working hard – not just for the greater good – but for the money. Next time you’re feeling a little lacking in the productivity department, procrastinate by invoicing clients and just wait for the motivation to wash over you after a gentle reminder that work out equals money in.

Now, what are you waiting for? Go and get some work done!