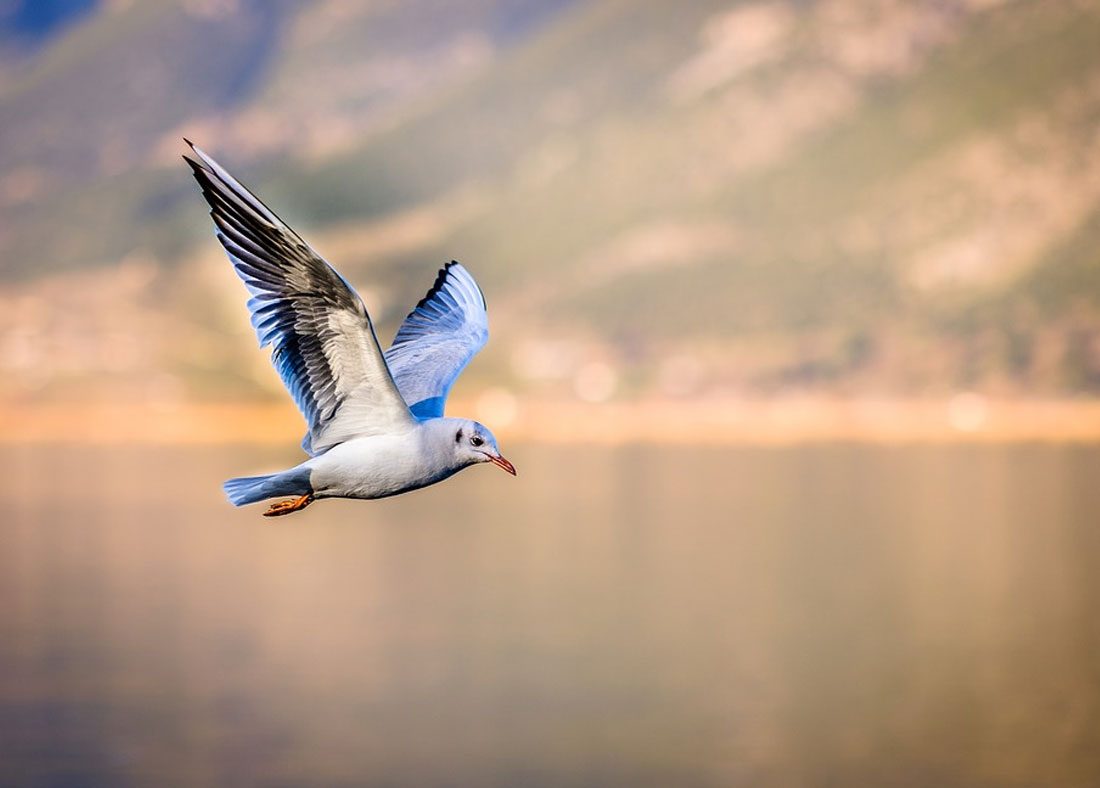 The secrets nobody shares about going alone

So, you want to work for yourself? Welcome to the club! We’re not quite the little clique you might expect. In fact, according to The Association of Independent Professionals and the Self Employed (IPSE) there are more than two million of us grafting away around the UK. We’ve all taken the plunge into leaving full-time employment behind, exiting the office with a blaze of neon strip lights in our wake, destined for an uncertain but hopefully profitable future in the world of self-employment. It’s a daunting leap to take but that doesn’t mean you can’t expect a comfortable landing. Here are some of the lessons we have learned along the way.

YOU PROBABLY NEED LESS MONEY THAN YOU THINK

Read any guide to going self-employed and they’ll probably tell you to squirrel away at least three months’ wages before taking the plunge. While it’s great advice, there are other ways to go about it that don’t require living on baked beans because you’re raring to go and want to strike while an idea is hot.

The trend for taking on a side hustle means that building your freelance business alongside your main employment has never been such a viable option. It’ll make saving that elusive three months’ wages a lot easier with some extra cash coming in (don’t forget to register with the HMRC!) and by the time you come to giving it a go full-time, you should already have a pretty healthy client base too. Winner, winner!

YOU DON’T NEED A HOME OFFICE

Okay, this is a controversial one. We’re not advocating working from the sofa here. It’s a slippery slope that starts with the TV turned off, progresses to having it on for background noise, and ends with Jeremy Kyle re-runs that start and end your afternoons. And that, dear readers, does not a successful business make.

We do however stand by the statement that you don’t need a fully-fledged home office to set up self-employed. That sleek desk is an outlay you can live without on a fledgling freelancer’s wage and the same can be said for the £200 office chair you’ve had your eye on. Neither will encourage you to work harder or faster than you would from the kitchen table, provided the space is relatively free from distractions (yes kids, we’re looking at you).

Alternatively, consider co-working. Here at Helm, we offer countless different ways to work from our shared office space in Doncaster, from our free ‘GSD’ Monday mornings and Friday afternoons, to our monthly digital get-togethers and of course our full monthly membership, which gives you access not only to our modern office space but also a pretty enviable biscuit tin.

YOU’LL LEARN WHEN TO RELAX

Those first few weeks and even months of self-employment pass by in a caffeine-fuelled haze of pitching for clients and celebrating the victory of every new one gained. We aren’t going to pretend it isn’t hard work but we are going to promise that it doesn’t last forever. Eventually, you’ll strike a balance between all-out hustling and making the most of the new-found freedom to make your own hours.

There’s nothing quite like the first time you realise that a relaxed day in the diary means you can enjoy a couple of hours with the kids at the park guilt-free, knowing that you’ll rise and grind again tomorrow. After all, isn’t that why we all go it alone in the first place?