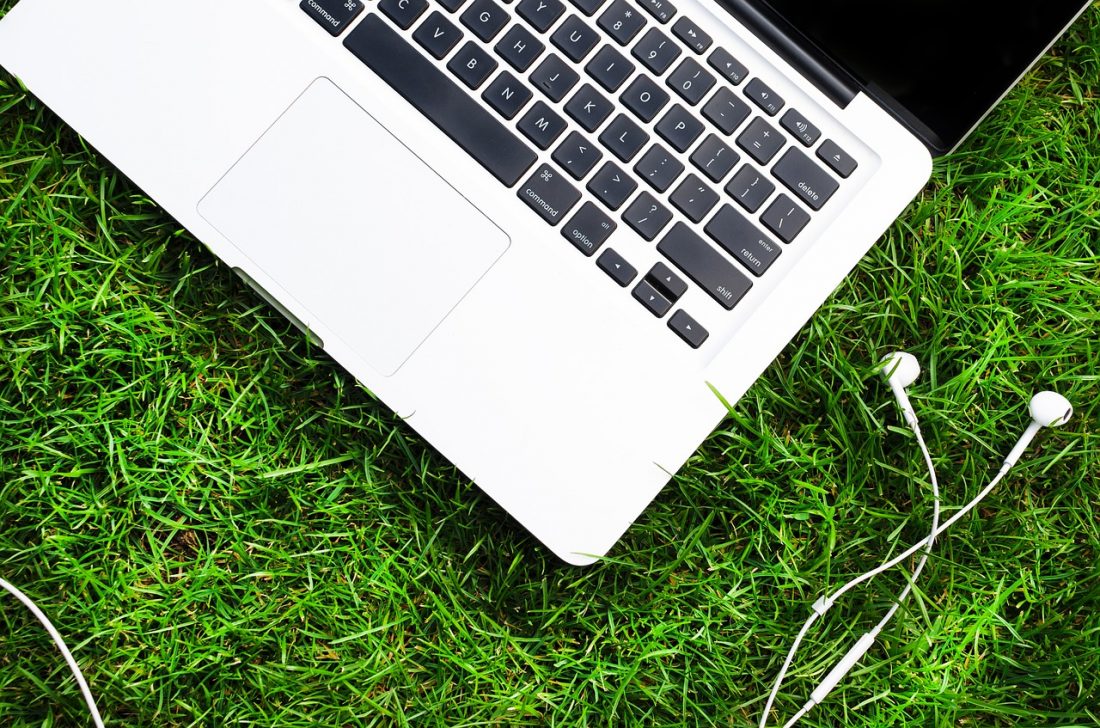 The science behind why working outside is good for you

Summer is on the way. The reason we know that is because it has been mentioned in almost every conversation we’ve had on almost every mildly warm day in the last six weeks. Before you worked for yourself, summer days meant air con roulette and staring longingly out of the window wishing you anywhere else but within those four walls. Fast forward to now and self-employment means you make your own rules, you are beholden to no one and if you want to work outside, by damn that’s what you’ll do. Except here you are, sat inside, staring out the window, wishing you were anywhere else but within the four walls of wherever you call your office now.

But this isn’t the Industrial Revolution anymore; mobile technology has completely changed the way we work and more of us than ever are in jobs that can be done wherever and whenever we choose. Isn’t that the reason so many of us chose to build our businesses and work for ourselves in the first place? If you’re not working outside when the weather allows, you’re missing out on a fast-track, free ticket to better wellbeing. Here are five benefits of taking your work outside that will cost nothing but mean the world.

Being the captain of your own ship ain’t half stressful, so we’ll take all the help we can get on the stress relief side of things. Spending time outside has been scientifically proven to have similar effects to meditation when it comes to lowering stress levels, bringing your heart rate and blood pressure down by almost 10%.

There are endless studies linking time outside to an increase in our happiness. In fact, being outdoors has been shown to have such an impact on improving the symptoms of anxiety and depression that doctors have begun prescribing spending time in nature to those with the conditions.

Hands up if you’re keeping your energy up by guzzling coffee like they’ve just announced a Costa Rican coffee bean shortage? Coffee is life and we won’t hear a bad word set about our early morning elixir, however we know it ain’t all gravy on the health front. Fortunately, research suggests getting outside for 20 minutes offers the same energy boost as a cup of the good stuff, so we’ll be switching out some caffeine in favour of relocating to the garden when that 3pm slump hits.

Have you ever noticed that some of your best ideas come to you when you’re walking the dog and the last thing on your mind is work? Such occurrences usually leave you kicking yourself for not having a notebook to hand but, minor inconvenience aside, it’s no coincidence that being outdoors inspires our creativity to skyrocket.

Did you know that Super Bowl record-breaker Tom Brady won’t so much as look at a tomato, so fearful is he of the effect inflammation associated with the fruit could have on his body? It’s extreme and it means he can’t have ketchup, which in turn means denying himself a lifetime of joys like fries and bacon butties*. Instead, Brady could just reduce inflammation by spending more time outside.

*Disclaimer: we know this approach is why Tom Brady is a god of a man and we’ll be rocking the dad bod this summer.

The Helm co-working space is set in the sprawling surrounds of Woodfield Park and we’re always down for taking things al fresco. Come and see what we’re all about today.