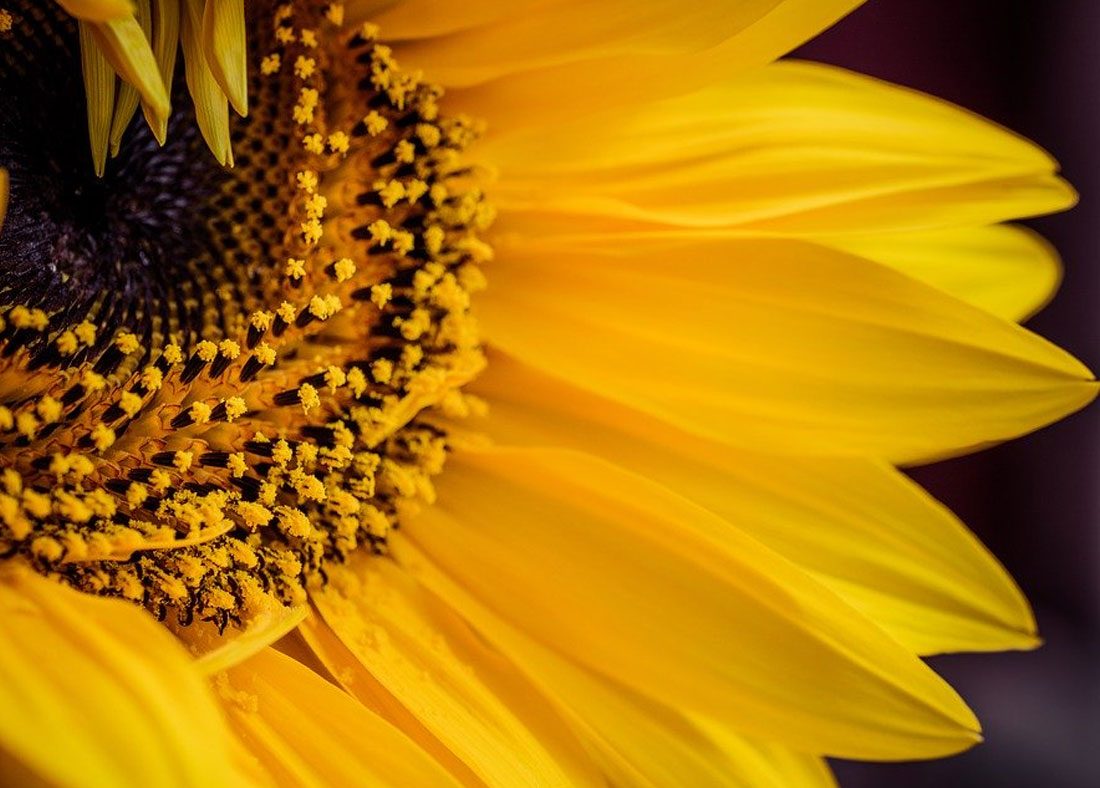 The art of saying no

But what happens if the fear of saying no strikes fear into your people pleasing heart? Fear not freelancers, for we’re here to educate you in the art of saying no. Welcome to the class of Helm 2020.

Lesson 1: Look at your diary

Before you start saying no, you need to make sure you’re shunning the right things. Look at your diary and put a mark against anything you have done in the last six weeks that left you feeling flat, underwhelmed or like your time could have been better spent elsewhere (no, you can’t mark anything that isn’t the pub or . This is the stuff we’re going to cull.

Lesson 2: Buy yourself some time

There’s no rule to say that you have to give a yes or no answer the minute someone asks you to do something, especially if that’s when you tend to panic and blurt out ‘yes, sure!’ without thinking about whether you even want to. Buy yourself some time and go with an ‘I’ll check and get back to you’.

When it comes to saying no without causing offence, whether that’s to a new client who doesn’t share the same values or a night out on the tiles in the darkest depths of January when you’d rather hibernate, it’s not what you say, it’s how you say it. Say no and feel free to offer up your reasons why, but don’t make the mistake of apologising for not doing something you don’t want to do. Be firm but polite. Works a charm every time.

Lesson 4: Put a value on your time

Work for free just once and you’re setting yourself up for an awkward future of having to say no to people who are used to you doing it. Next time an existing client asks for ‘a little favour’, reply with an offer to throw a quite quote together. Worst case is it might knock them off kilter, best case is they were expecting you to charge them anyway, but regardless it’ll save the awkward conversations going forward.

However you say no and whatever you’re saying no to, you’ve got to ditch the guilt. You’re saying no to doing things you don’t want to do; makes sense when you put it like that, doesn’t it? Saying no is all about doing the things that make you feel all warm inside, rather than those that are the emotional equivalent of nails down a blackboard. And who isn’t down for that?