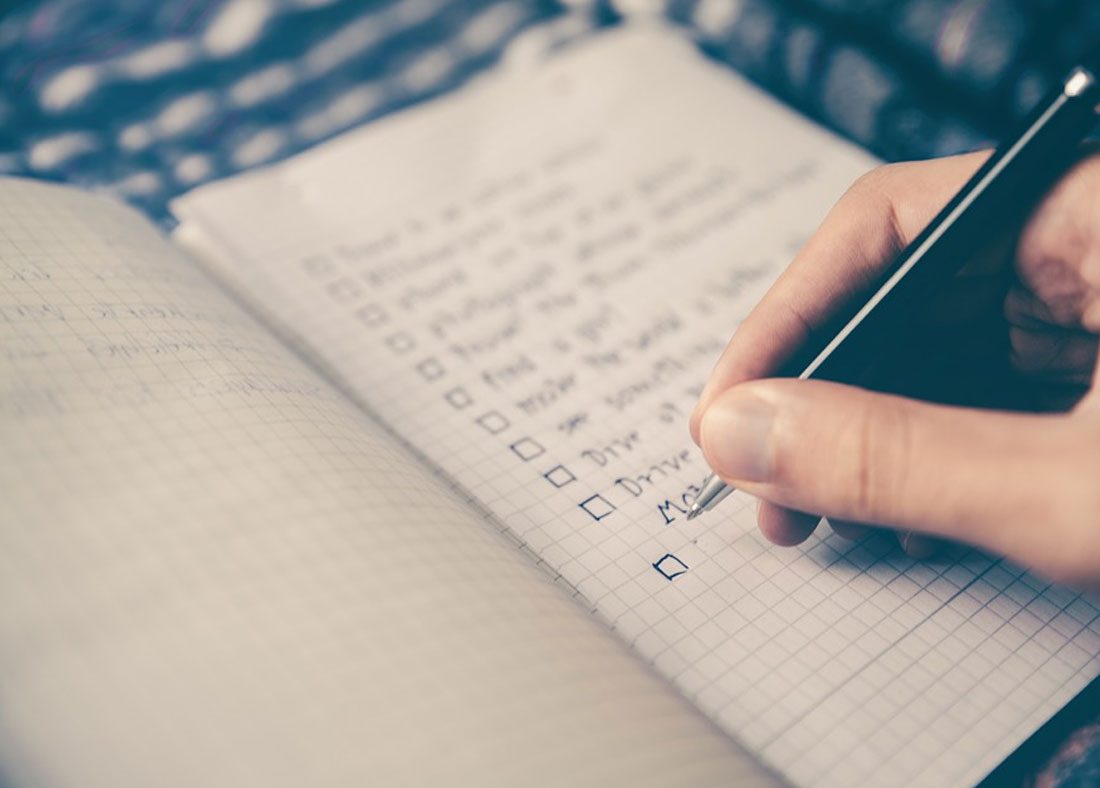 Our secret tips to power up your productivity

Hard work beats talent when talent doesn’t work hard. Productivity trumps talent. However you want to put it, the ethos behind the sayings is the same; it doesn’t matter how good you are at what you do if you don’t do it. You could have a design talent that would make Banksy doubt his artistic abilities or spout words that would make Shakespeare weep tears of admiration, but it doesn’t matter if you never put pen to paper – or fingers to laptop – and get the job done. Productivity doesn’t come easy to us all but nail it and that fast-track to success will seem smoother than ever.

MAKE YOURSELF A MORNING PERSON

You know the type of person we’re talking about. They’re up at 6am without fail, sinking a coffee and rattling through their emails before the rest of us have even hit snooze for the first of six times. They’re the worst; you should become one. Studies show that we are at our most productive first thing in a morning. Throw in the fact that most of the world is still knocking out the Z’s and you’ll find yourself doing some of your best work in record time if you can tear yourself away from your bed an hour or two earlier.

For an extra boost start your week of right with Helm’s GSD Monday sessions, dedicated to kicking things off with a turbo-powered hour of productivity to get a head start on your agenda.

Men take a hit for being terrible at multi-tasking but what if they’re onto something? We’ve been bombarded with messages that multi-tasking is key to keeping all our balls in the air but it’s far easier to juggle one thing at a time. Wherever possible, start a project, see it through and sign it off. The satisfaction of such a simple process is immeasurable and the clarity that comes with focusing on one job at a time feels incredibly freeing in a world where we’re used to doing things at 100mph.

Who says out of office is just for holidays? You’re your own boss now, so if you need to go offline for an afternoon of a hardcore ticking off of your to-do list, set your out of office to say you’ll be back tomorrow.

PLAN TO DO LESS

The only thing that terrifies us more than a page-long to-do list is a Sunday roast without Yorkshires. We’re all busier than ever and our to-do lists, both personal and professional, are endless. Nothing phases you like seeing a page full of things you’ve got to tick off before the day is out but breaking it down into bitesize chunks tricks the mind into being more productive. Twelve tasks to do today?! What kind of sick joke is this? Three jobs to rattle off in an hour? Easy peasy.

BE TIGHT WITH YOUR TIME

If you’re not keeping an eye on the clock, meetings can get out of hand faster than an office Christmas party on the boss’s bar tab. While we’re not telling you to skip the niceties that break the ice with a new client or to rush Derek the accountant through his spreadsheet analysis, being militant with your time and conscious not to go off on a tangent will streamline meetings beyond belief.