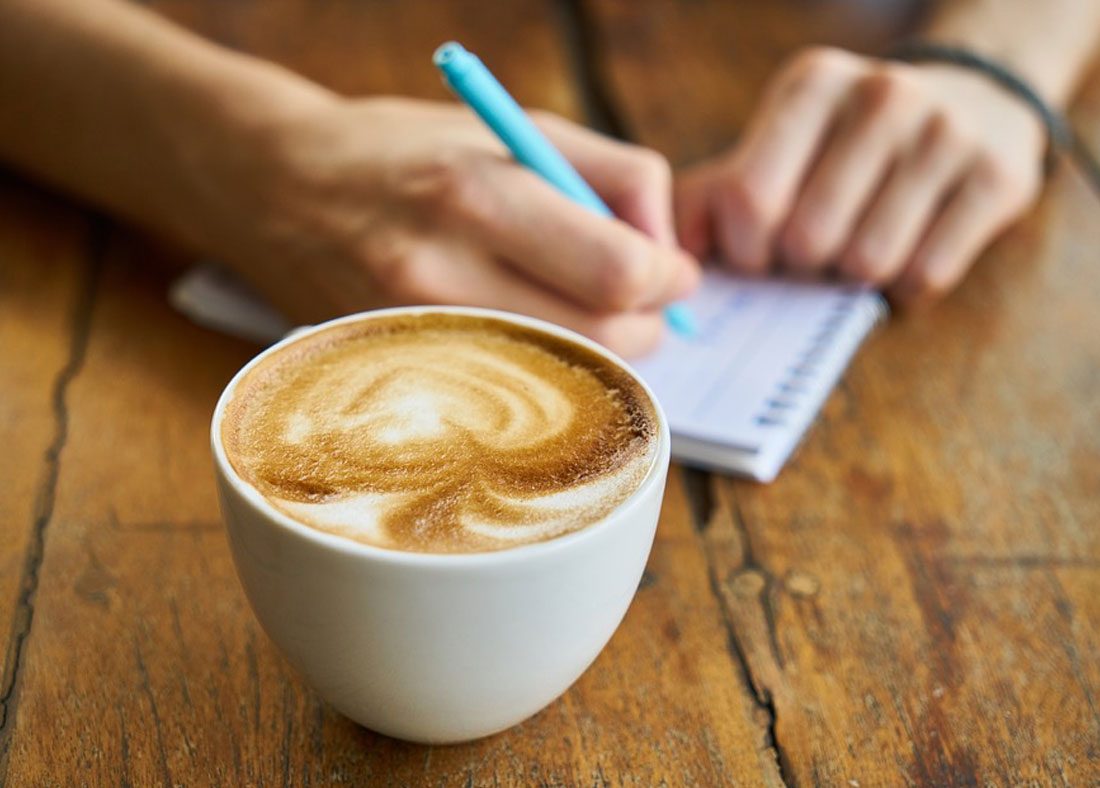 Networking tips for anyone who really hates it

Networking. A seemingly innocent ten-letter word that strikes fear into the hearts of introverts the world over. From the cold sweats in the car park to the awkward handshakes and mumbled introductions when you finally make it through the door – if you make it through the door – networking ain’t easy for us all. Unfortunately, while social media has changed the way we put ourselves out there, nothing beats good old face-to-face interaction when it comes to making the connections that can kick-start your business. Here’s our guide to networking, even when you’d rather be anywhere else on earth.

This is Britain, where bragging is taboo, self-deprecation is an art form and the only thing we enjoy less than a bad cuppa is having to talk ourselves up in front of a crowd. It’s in our nature to be humble to a fault but if you can’t wax lyrical about how amazing you are, why would anyone else? Before your next networking event, practice selling yourself, even if it’s only in the car on your way to the supermarket or the gym. There’s no need to go in for the hard sell, you’re just gearing up to tell people who ask what you do and why you do it well. You’ll feel far more confident bigging yourself and your skills up when the time to mingle with prospective clients comes about later.

Business cards might sound a bit 80s now that we’re all into adding, liking and following our new acquaintances online instead, but there’s nothing more awkward than having to make your excuses when a potential client asks for one. This is 2018 and “they’re still at the printers” just doesn’t quite cut it in a world where next-day delivery comes as standard.

Websites like MOO make it incredibly easy to create professional looking business cards without breaking the bank, so there’s no excuse not to have a few squirreled away for your next networking event. Plus, nothing will ever make you feel more like a responsible adult who has got their s*** together than having your own business cards – FACT.

Scope out your natural habitat

All networking events are not created equal. For someone who hates networking, arriving into a neon-lit conference room full of corporate types in charcoal suites can feel akin to entering the lion’s den. However, swap the melamine desks for communal benches, switch the cheap coffee for a beer and throw some pizza into the mix where once there was only rich tea biscuits, and things are looking brighter already.

At Helm, we’re big on networking that’s more inspirational than insipid. Whether you kick off your week at our Monday morning GSD ‘Get S*** Done’ Club, bounce ideas around at Free Helm Fridays or rock up to our Doncaster.Digital meet-ups each month, we’re all about meeting like-minded people minus the awkward introductions.