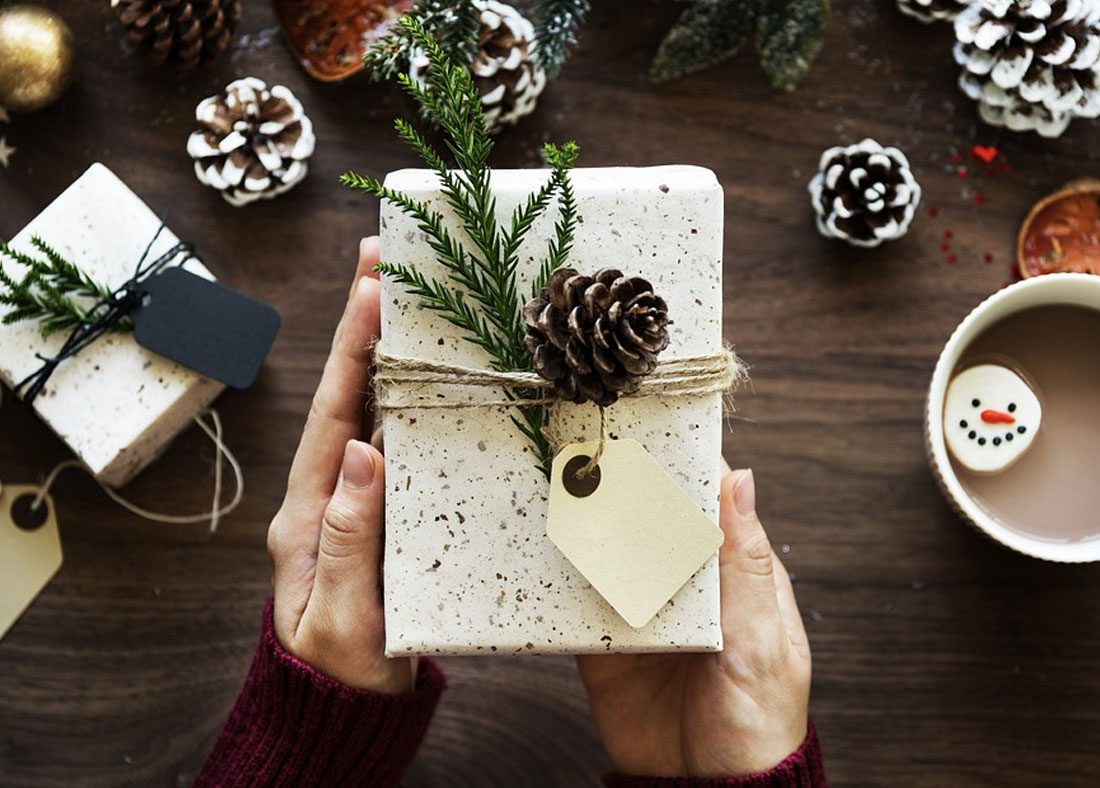 It’s the most entrepreneurial time of the year

It’s Chrisssstmas! There, we did it. We said the C word. But whether you love it or hate it, with all the flatulent sprouts, tacky tinsel and turkey-with-everything with which it brings, Christmas is on the horizon. There are three kinds of people in the world. There are those to whom that very first tub of Cadbury’s Heroes signals the starts of the most wonderful time of the year and then there are the Grinches, eyes a’rolling at each and every premature appearance of Christmas lights. And the third? They are the festive opportunists. Spending your Christmas business planning? Bah-humbug, we hear you say! But hear us out, because when everyone else’s attention turns to mince pies and egg nog (is that still a thing?), those with a business brain can use the festive lull to get a head start on big plans for the New Year. Here’s why Christmas is the perfect time to give your side business a boost…

YOU FINALLY HAVE TIME

Corporate roles really come into their own at Christmas. There are the Christmas jumper days, that quid in the charity pot somehow prompting us to revert back to being 14 again and celebrating the last day of term with a bake sale fuelled free for all. There are work parties that inevitably get a bit out of hand and there are Secret Santa’s, a time for giving and receiving tat that’s neither use nor ornament so long as it came in under the £10 budget. And then there is forced time off. Shutdown might mean using annual leave that you’d rather take in the summer but it’s a golden opportunity to focus your attentions on a side hustle.

YOU NEED THE MONEY

The kids want a pony, Dad’s harking on about a vintage watch at a pretty penny and you’re old enough and wise enough to know that an ‘oh, don’t worry about getting me anything’ from the wife actually means ‘do not even think about not getting me anything’. Throw an annual festive knees up or two into the mix and Christmas is a dear do. Fortunately, nothing motivates us quite like money or lack of it. Use your worries to make you work even harder on the side hustle that hasn’t ever quite got off the ground, confident in the belief that it’ll be thriving this time next year and you’ll be reaping the rewards.

EVERYONE ELSE IS WINDING DOWN

The lieu time is in for Christmas shopping afternoons and the 12 Days of Christmas might as well be renamed the ’12 Days of Doing Less Because It’s Almost Christmas’. As the fairy lights start to glow our productivity tends to dull, but defeat the urge to kick back for a few days and you’ll get a head start on everyone who is waiting until after the New Year to pitch that client. Happy New Business Year to you!