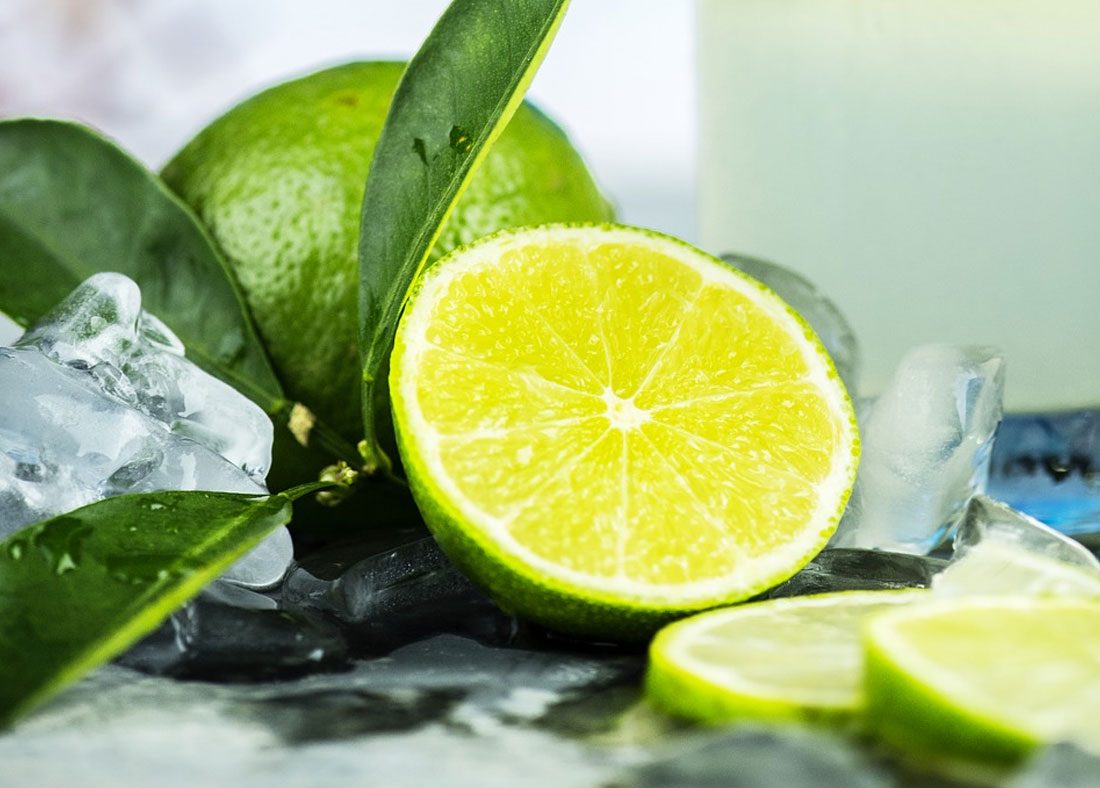 In defence of (reluctantly) embracing the digital detox

If 2018 was the year of the digital nomad, 2019 is the year of the digital detox. We know, we know – the term itself leaves a sour taste in our mouths too – but behind the cringey millennial-esque moniker, the idea of getting offline and stepping away from the screen has legs, you know. The average person checks their phone around 600 times a day. Six hundred. If that fact alone isn’t terrifying enough to leave you convinced about the whole digital detox thing, read on for all the justification we needed to switch off.

You’ll have more hours in your day

What would you do for another two hours in your day? If you’re anything like us, the answer is probably pretty much anything. Funnily enough, that’s about the time we spend on our phones each day, so put yours down for a digital detox and those two extra hours are all yours.

Much has been made of the link between social media and anxiety caused by constant comparison syndrome. This aside, the mental struggle of constantly having too many tabs open as you flit between Instagram, Facebook, Twitter and you know, your actual work, doesn’t half take it out of you. Log off and we guarantee you’ll feel happier for it.

We’re not exaggerating when we say that your phone is ruining your health. Not getting enough sleep has been linked to everything from depression and obesity to increased chances of dementia, and the blue light emitted form our phones is one of the key culprits for sleep deprivation. Turn off notifications a couple of hours before bed and keep your mobile out of the bedroom!

You’ve seen the meme – Netflix needs a category called ‘Easy to follow while I’m looking at my phone the whole time’. When did you last watch the box without scrolling through Instagram or Facebook at the same time? The average human attention span has never been so low and our phones are the reason why. Take yours out of the equation once in a while and you’ll be amazed how much easier it is to get that project finished or follow that box set through.

Replace time spent on your phone with time spent outdoors and you’ll reap the rewards on the health front. Being outside in the fresh air, whether it’s walking the dog or nipping to the shop for a Mars Bar at dinner, is proven to release endorphins capable of alleviating the symptoms of depression and those extra strolls won’t hurt the old waistline either.

Nobody wants to be the guy who misses half a conversation because he was checking Facebook or whose mobile is always on the table at dinner. Don’t be that guy. Watch the kids at football on a Saturday morning without missing a goal because you were texting back a mate and make the first thing you ask for in a restaurant the dish of the day, instead of the Wi-Fi code.