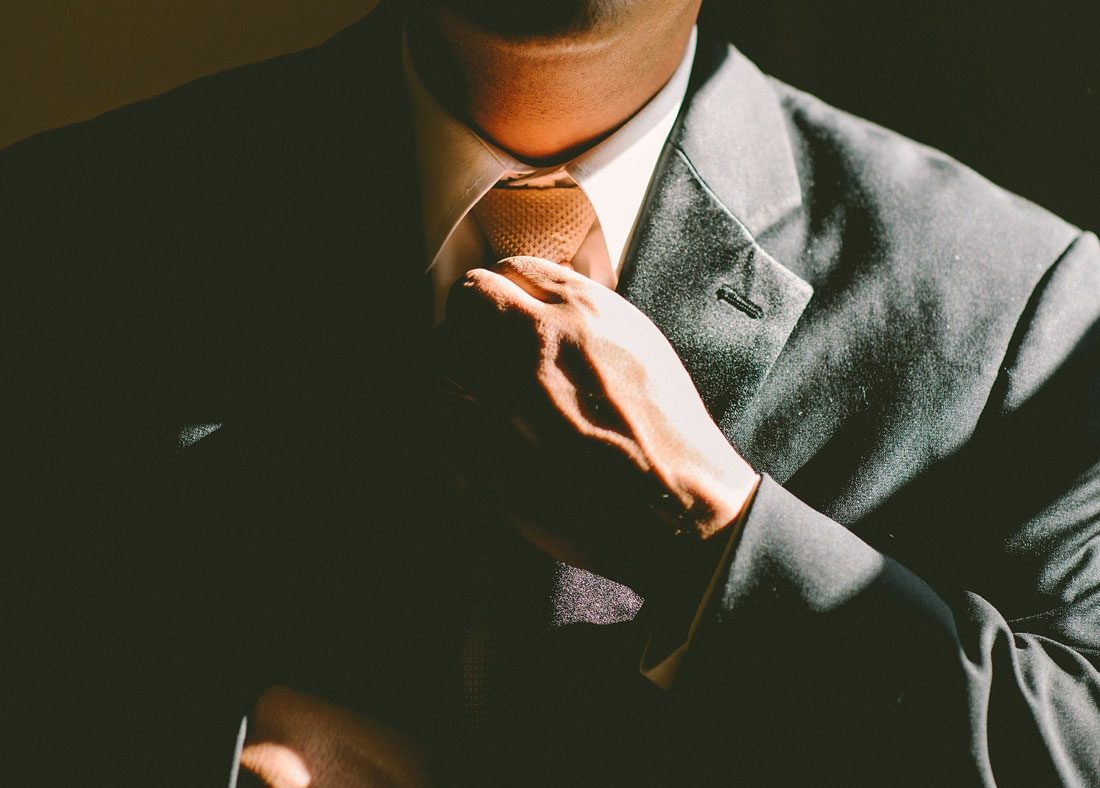 How to find confidence when you need it most

Oh, the old imposter syndrome. One minute the seas are calm and you are bossing this working for yourself malarkey. Then the waves of doubt start rolling in and you’re feeling like a fraud. You’ll probably be outed any minute now, unveiled as the imposter who has been winging it in the business world and surviving on luck alone.

Psychologists Dr. Pauline R. Clance and Suzanne A. Imes coined the term ‘imposter syndrome’ way back in the 1970s so it’s nothing new, but that doesn’t mean you’ll feel any less alone when those doubts start clouding your confidence. Here’s are five life lessons that will help lift the fog.

It sounds like something your Nan might stay but comparison really is the thief of joy. In the age of the internet, it’s easier than ever to fall down a rabbit hole of irrational insecurities caused by comparing your work to everyone else’s. Nothing knocks your confidence more than feeling inferior so make a brew, have a stern word with yourself and recognise that everyone is at different stages in their career. Use those comparisons as inspiration to better yourself instead of bringing yourself down.

IT’S ALL BEEN DONE BEFORE

Us creatives have a tendency to want to be the first but the pressure of coming up with something ground-breaking is a fast-track pass to procrastination. The truth is that it has all been done before. It might sound defeatist but tempering your expectations will give you a confidence that just doesn’t come when you feel out of your depth to create something earth-shatteringly original.

GO WITH WHAT YOU’RE GOOD AT

Push boundaries. Strive to be better. Never stop learning new things. Wise old words indeed but pressure to keep improving won’t help when you’re having a crisis of confidence. Instead, stick to what you know. When your to-do list is longer than arms length, start with the tasks you could do with your eyes closed. The same goes for accepting new projects at a time when the bank balance needs building but you’re struggling with self-doubt. Go with what you’re good at, smash it as always and enjoy the confidence boost that comes with it.

BE YOUR OWN HERO

While we’d love a team to follow us around massaging our ego on the daily, we aren’t Mariah Carey. Sometimes you have to be your own hero, so grab a pen and a notepad that gives you all the sexy stationary feels and get to work. Positive affirmations, law of attraction, good vibes; they’re all weapons in the war against self-sabotage.

NONE OF US REALLY KNOW WHAT WE’RE DOING

We’re going to let you in on a little secret now; nobody really knows what they are doing. From the Director of that huge agency you’ve been trying to impress for months to the competitor that always seems to scoop those contracts you’ve been coveting, we are all just winging it. Some have more knowledge, others more motivation, but the ones who are really smashing it are those who work with what they have got, go out on a limb and just go for it.