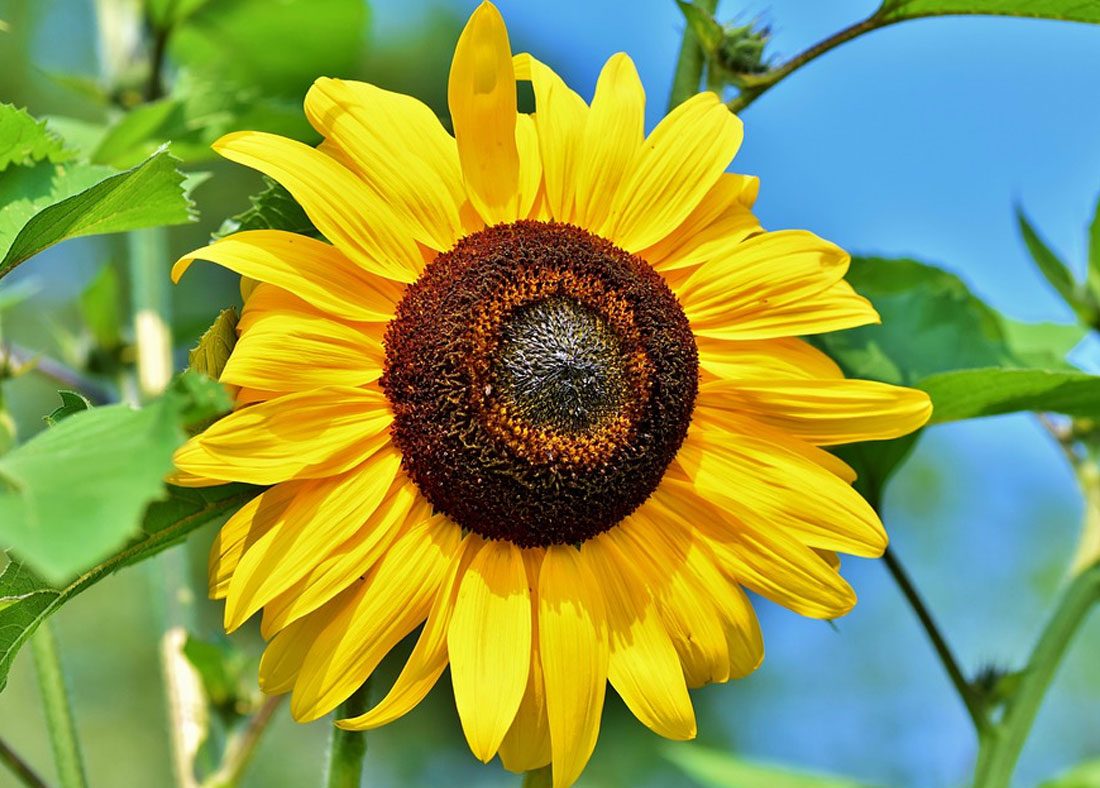 How to be happy with your lot

You know the saying, ‘comparison is the thief of joy’. A dabble in good old Instagram has you wondering why everyone is living their best life in Bali and scooping business awards left, right and centre, while you’re chained to your desk and existing solely on Domino’s because you’ve not got a spare minute to get a proper shop in. You’re putting in the hours, but it’s not quite enough to bring the rewards social media has us all convinced are right there for the taking, if only you ‘hustle’.

What the bloody hell is hustle anyway?

If you’re prone to feeling like you should probably be travelling more, eating better, being more mindful, shunning plastic like the plague, getting out and exercising like an Olympian and whatever else, just breathe. When you’re working away like the clappers, comparing your success to everyone else’s comes easy but truth be told, we’re not all living the lives you see on social. Here’s how to reassess, realign and be happier with your lot. Because you’re not doing that bad, you know.

Controversial, we know. But do you really need to be eye-rolling to the heavens the minute you wake up? We’re not saying shun the news entirely and live in a world of blissful ignorance, just that – in the interests being happy – you can afford to wait until you’ve been awake and productive for a few hours before familiarising yourself with the latest on Brexit bedlam.

This one is easy; wake up in the morning, grab a pen and some paper – whether that’s the back of an envelope or a plush leather-bound book bought specially – and write down three or four things you’re grateful for today. Sometimes we forget what we already have in our determination to chase ‘perfection’ and this is a failsafe way to remind yourself.

Stop following people that make you question your lot

You know that toned, tanned goddess lazing on an idyllic Thailand beach, or the buff gym bod who bench presses twice your bodyweight without a whimper? They still do their laundry, brush their teeth, go to the supermarket and all those other mundane tasks that have you questioning if this is all you have to look forward to. They’re just not posting it on social media. If something doesn’t inspire you to do better or think differently, more positively, hit unfollow.

Admittedly, it’s not quite as easy as just choosing to worry less. But there’s enough going on in the world, without creating problems and scenarios in your head that’ll probably never happen. If you know you can’t change the outcome of something, forget about it and move onto something you can.

Some of the biggest entrepreneurs out there have spoken about the importance of surrounding yourself with positive people who share their passion for hard work and success. They’re the ones who pick you up on a down day and hit you with ideas when yours are lacking, whether that’s over a beer or a brew. Once you’ve found your crew, keep them close and don’t feel guilty for moving away from anyone who makes you doubt yourself. Here at HELM, we’re all about building a community with people who share a vibe and a vision. Come and join us.