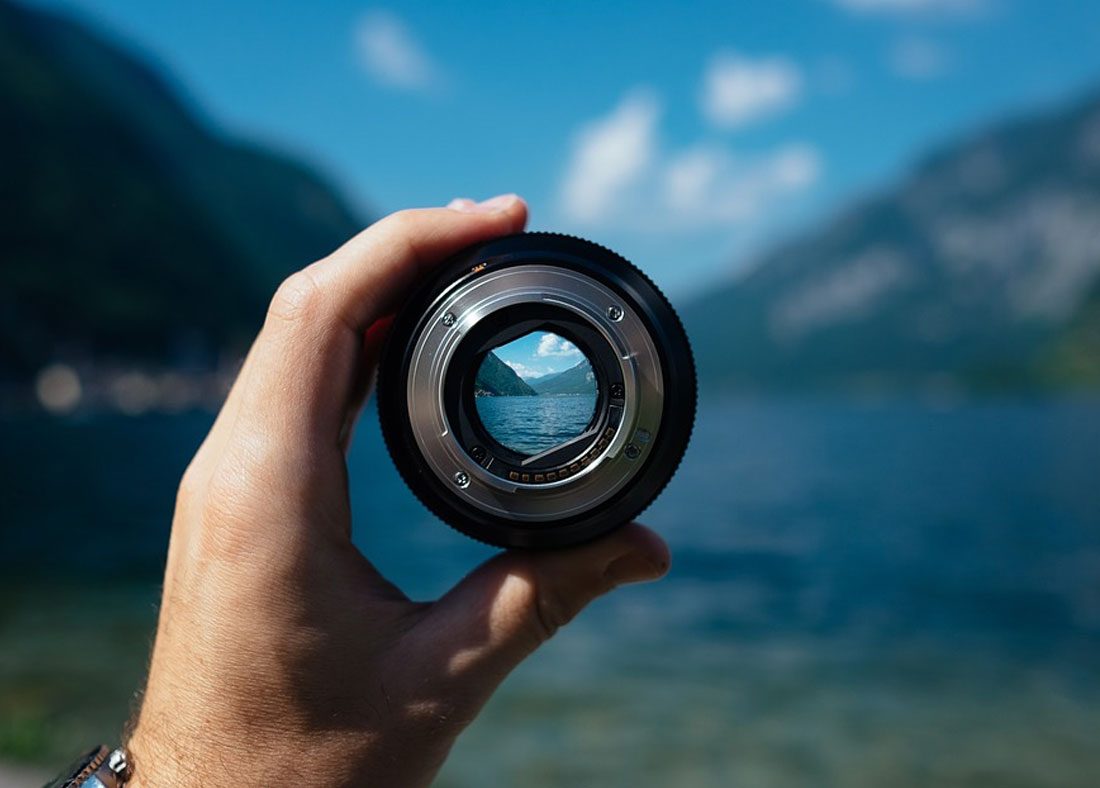 According to a study by Cision, the average adult attention span is now…wait for it…EIGHT SECONDS.

What can we say, just call us Nemo.

While the idea of having an attention span comparable to a fish fills us with fear, it’s comforting to know that we aren’t the only ones struggling to stay focused during the day-to-day. That said, while Nemo could bugger off on his adventures when he was feeling stressed and distracted (without bothering to let anyone know where he was off, we hasten to add), most of us mere mortals have a world of responsibility and a list of direct debits the length of our arm to address before we can clock off and head for the deepest blue. Or the pub, either or.

Whether you work from home or in a shared office space, staying focused in the face of endless distraction ain’t easy. Here are some of our failsafe hacks that leave us focused AF and ready to seize the day, destroy our to-do lists and – ultimately – get the work done, so we can get the hell outta dodge.

GO BACK TO BITE-SIZE

Remember those GCSCE Bite-size books that could somehow break Pythagorean theorem and the like down into digestible chunks that weren’t half as terrifying as the explanations Mr Green dumfounded you with in maths? Employ the same approach to the day’s tasks. Split work into bite-sized chunks and all of a sudden that epic job becomes a bit more palatable. Whether it’s breaking a blog post down into ten paragraphs or tackling your emails five at a time instead of a hundred, the dopamine hit of ticking something however small off the list will keep you going until you’ve done the lot.

We’ve all fallen into the caffeine trap comes 11am, when our productivity dwindles and our focus starts to flail. We’d never suggest giving up the good stuff altogether, but you’d be amazed how much a good old glass of cold water can send your energy levels soaring. We’re not saying have it instead of the coffee, we’re not total sadists, but as well as can’t hurt can it?

TURN YOUR PHONE OFF FOOL

This one goes without saying to the extent that we almost don’t want to say it, but turn your damn phone off, fool. Trying to focus when you’ve got your phone in your peripheral is ultimately like trying to avoid billions upon billions of people, conversations, songs, photos and Lord only knows what else from distracting your attention away from the task in hand. If you can’t turn it off entirely, turn off your notifications at least.

CRANK UP THE JAM, CRANK IT UP

It’s a well-known fact that music aids concentration, but we’re not talking the latest Taylor Swift album here. If you’re finding the silence deafening and failing to focus as a result, pop your earphones in or your headphones on and scout out a soundtrack to your working day that doesn’t involve any lyrics. We’re fond of a little Ludovico Einaudi, since you ask.

Here at Helm, we have a rule – if the headphones are in, respect the peace for focus is in progress.