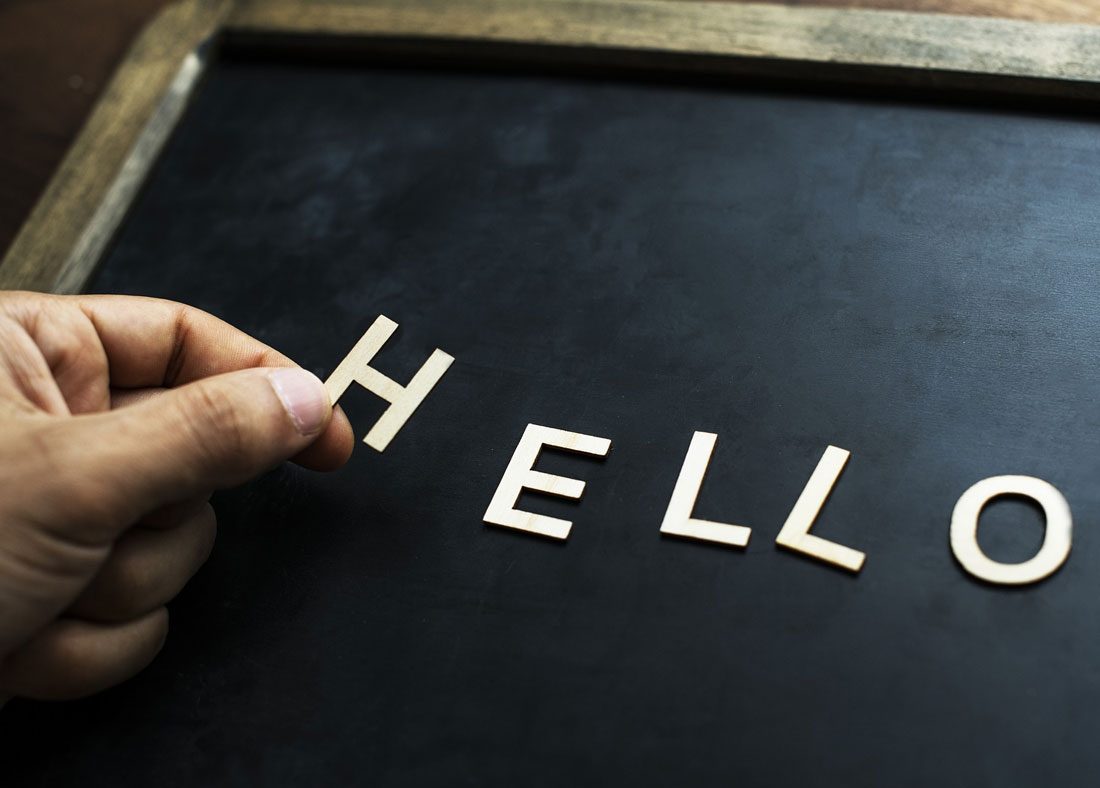 3 men who will change the way you work

What gets you going? You know, really fired up and ready to take on the world. Coffee is a given so that doesn’t count. For us, it’s hearing the words of people with a fire in their belly and a determination to force us to make a change, be that in business or for the greater good.

Whether you have spent years dispelling motivational speakers as some new age hippy hype or have been hanging off their every word, the power of a virtual kick up the backside when you’re flagging can completely change the way you work. Here are three motivational speakers who never fail to ignite our sense of ambition and give us a boost in business, even when coffee in our favourite mug couldn’t do the job.

Those of a nervous disposition, look away now because Gary Vaynerchuk doesn’t beat about the bush in his endeavours as one of the most motivational men in the world. Expletive-filled Instagram posts are the norm for Gary Vee but there’s an important message behind all those F’s and Jeffs. This is the man we turn to when we need a no-nonsense reminder to stop our moaning and just get the job done. Think of him as Kryptonite to your procrastination.

When Oprah Winfrey turns to a man for his advice, you know he must be good. Tony Robbins is that man. The self-help expert has amassed a fortune of almost a billion dollars from his ability to inspire the masses with his wise words. Whether you know his name or not, you have probably heard one of Robbins’ most famous quotes: “If you do what you’ve always done, you’ll get what you’ve always gotten”. Despite a hint of infomercial cheesiness, his motivational speeches on the power of positive thought have been credited with changing the game for everyone from Leonardo DiCaprio to Michael Jordan and Tom Brady, to name but a few.

While he isn’t a motivational speaker in the strictest sense, men don’t come much more inspiring than the South African who brought electric cars to the masses and is halfway towards sending us into space on a daily basis. When Musk sold Paypal to eBay in 1999, he made enough money to disappear down a rabbit hole of mansions, models and six-month-long holidays. Instead, he used the cash to reach for the stars and launch SpaceX, closely followed by Tesla. The man rumoured to have inspired the character of Tony Stark in Iron Man believes anything is possible and it’s an approach that rubs off through his words. Ashlee Vance’s biography of Musk is so motivating that you’ll struggle to finish it for want of getting stuck into your latest project.

Who ups your game when the going gets tough? Let us know!